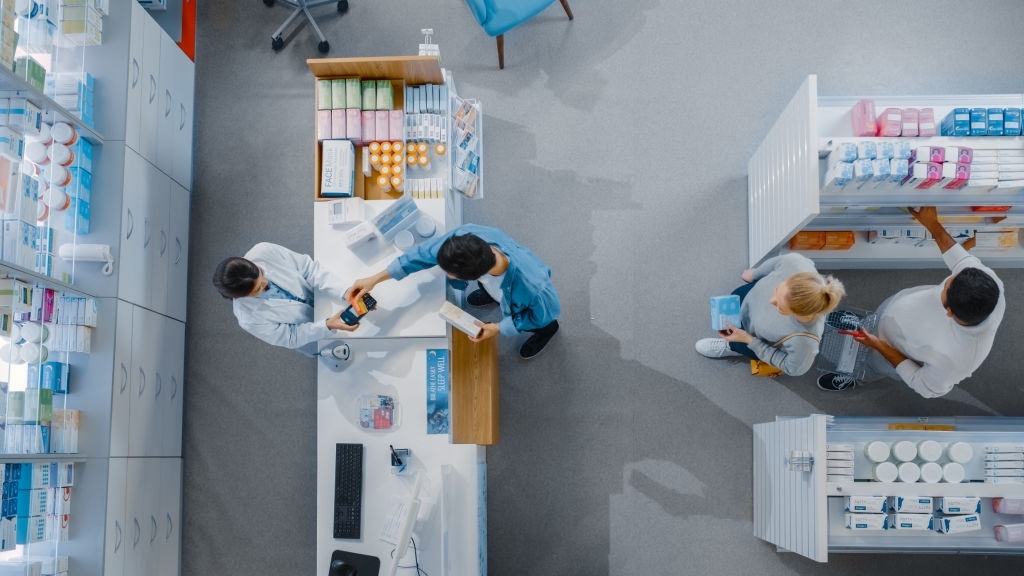 Holder stated, “We will not prosecute patients with serious illnesses or their caregivers who are complying with state laws regarding medical marijuana, but we will not tolerate drug traffickers who use state laws to conceal activities that are clearly illegal.”

According to Los Angeles County District Attorney Steve Cooley, he wants to close marijuana dispensaries that sell marijuana at a profit to people who don’t qualify for medical marijuana. Most dispensaries are not following the guidelines of Proposition 215.

The Los Angeles City Council is considering an ordinance that ‘could close hundreds of dispensaries.’ The ordinance would allow member-owned collectives to sell medical marijuana, but the shops would have to be at least 1,000 feet from schools, churches, and hospitals.

California’s marijuana dispensaries were targeted by the federal government beginning in October 2011. According to the government:

The Dispensaries & Cites of California:

To prevent marijuana-growing businesses in their cities, some California cities have adopted ordinances which require businesses operating within city limits to comply with federal and state laws. The city of Lindsay, for example, adopted a medical marijuana ordinance in January 2006 that states, “Legal Use of Land: No use of land is permitted within the city limits if such use violates any local, state, or federal law.”

A day after the Purple Elephant opened as a pot club on the West End of Alameda in 2008, the City of Alameda revoked its business license and passed an emergency ordinance to prevent any other medical marijuana dispensaries from opening. The Alameda City Council has indicated it is likely to adopt a permanent ordinance banning pot clubs in the city by early 2010.

The City of Long Beach adopted an ordinance regulating its medical dispensaries in August 2009. It is estimated that 39 dispensaries are operating in Long Beach.

A 32-page insert on marijuana shops in Sacramento was published in the April 15, 2010 edition of the Sacramento News & Review. A color map (“The Marijuana Map”) appeared in the insert. According to Sacramento’s insert, there are at least 46 marijuana dispensaries, 8 businesses that sell hydroponic supplies for those who prefer to grow their own, and 9 doctors who write marijuana prescriptions.

An unincorporated area of San Joaquin County was temporarily banned from selling marijuana in April 2010.

Los Angeles City Council members voted 9-3 to limit dispensaries in the city to 70 on Tuesday, January 26. The city will allow the 186 dispensaries that are already registered to temporarily remain open. The licenses of pot shops obtained in 2007 are grandfathered.

Detail of How to Check Call Record of Other Mobile Number