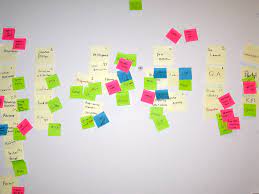 Release backlog is the backlog of all features that are supposed to be done in order to release the product, whereas sprint backlog is the list of all tasks planned for the following sprint. Sprint backlog contains only those tasks which are required to be completed within one sprint.

Sprint backlog appears at the beginning of each sprint and contains all tasks which the team should accomplish during this time frame. At the end of this timeframe, these items should be either completed or at least partially completed so they can be moved to release the backlog. A more important question to ask is who owns the sprint backlog.

Release backlog might contain thousands of features/issues which will not necessarily appear in the sprint backlog at any point during development – someone decided that they can wait until later (perhaps because other features depend on them). The release milestone also defines the deadline for completing all items in the release backlog.

The release will be considered complete when all items in the release backlog are fully developed and every item finished during that time frame shows a green “ready” and “completed” status. Sprint-based sprint (mini-milestone) should meet its goal, hence enabling you to determine if the product is moving forward towards the desired direction.

Mini-milestones could include features that need fixing or refactoring, but they can also contain other types of tasks such as: improving documentation, testing, training employees on new features/fixes/system changes, and so on.

Each sprint has a duration of up to 4 weeks – 1 month where the development team should spend their time working exclusively on items from the sprint backlog. Some shorter Sprints might enable better forecasting accuracy, while longer ones might allow better planning.

As far as I know, there is no predefined best practice regarding Sprint duration. The challenge which you are facing right now is to figure out the right balance between flexibility and predictability. Hence it is very likely that you will have to experiment with different durations before arriving at something that would satisfy both needs of your organization – teams’ need for predictability as well as the business’ need for flexibility.

Differences between Release backlog and sprint backlog are:

The best way to explain this is through an example:

This is called splitting. We always recommend splitting out your high-level tasks into detailed tasks (which we call ‘user stories’) until it meets the following criteria: – It can be estimated by your team with reasonable accuracy (if not, then this is likely too big) – You understand the purpose of the task. 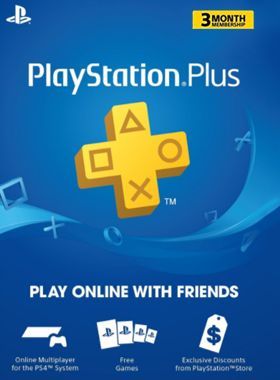 Playstation Plus 3 Month Membership US 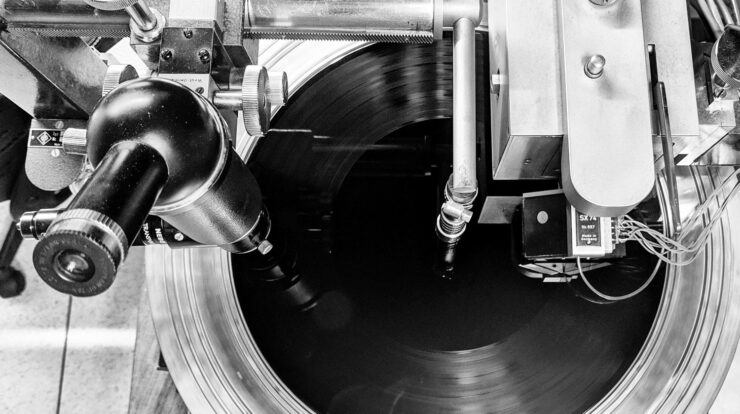 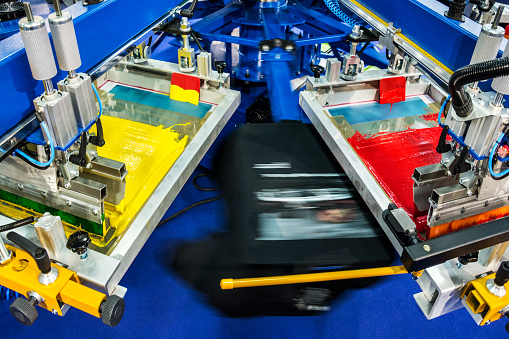 All About Screen Printing Equipment Thermocouple Sensor What It Is, Types And Purchase Guide 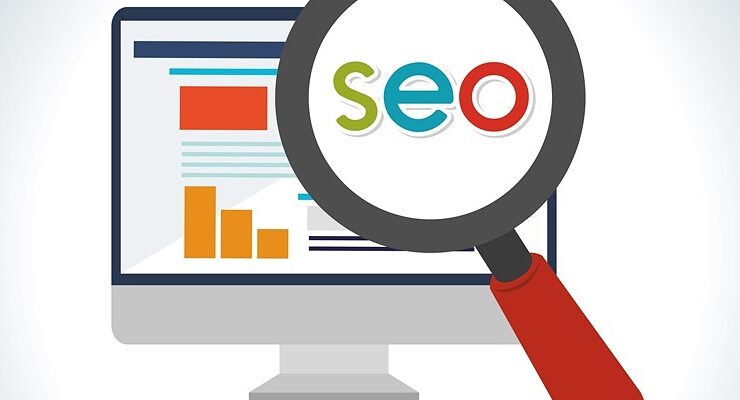 SEO Strategies Insights To Give Your Small Business a Competitive 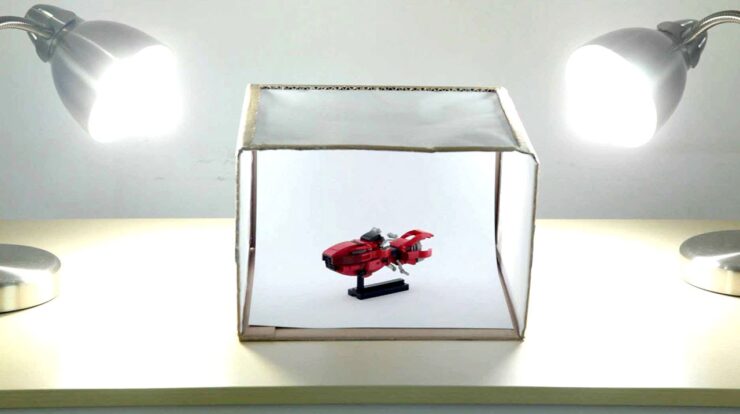