Home General Tarot readings are a mystery. What are they?
General 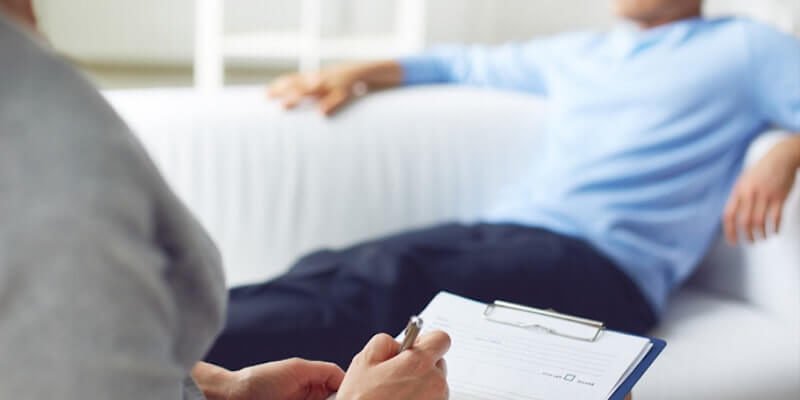 Reading your tarot cards is a method of gaining insight into the past, present, and future of a person, thanks to the use of cards from a tarot deck. Cartomancy corresponds to it. In the 18th century, tarot cards were actually used just like a standard deck when playing card games. In the 18th century, protestant clerics, freemasons, and others began applying some divinatory meaning to all the cards. As a result, they posited that the cards and pictorial representations were an indication of the past, present, and future of who was selecting them. From there, meaning was learned by eliciting meaning from the pictures. There were 78 cards in the Tarot card deck. There are 14 cards of each suit (club, spade, diamond, and heart), along with 22 trump cards. These include the Fool and the Magician, for example. There are 10 cards in the original playing deck. The distribution of these tarot cards to promote divination can now be understood. Specifying Tarot Cards: Four suits and other specifics • Modern Tarot cards are divided into four suits. The reading cards are arranged into four suits, like a standard deck of cards with aces, clubs, diamonds, and hearts. They are: Pentacles, Swords, Cups, and Wands. • Each suit was made up of 14 cards, and each card was numbered to represent what the object was. Using this example, if there is a card with the number X and the picture is that of a Wand, it would be referred to as ‘The Ten of Wands’. Similarly, you have the ‘Four of Pentacles’ and ‘The Nine of Swords’, etc. • In addition to this, you have 22 trump cards. These trump cards are significant, since most often they are read as the cards that talk about events or circumstances, from the past, present or future. • The most famous trump cards are; The Fool, The Magician, The Tower, The High Priestess, The Lovers etc. • Each card represents a certain meaning or has some connection to the life of the individual who draws it. Tarot Spreads Tarot cards are spread in different ways according to the type of reading or the purpose of the reading. Although it is not required, it is the way it has traditionally been done. 1. The Tetraktys Spread consists of 10 cards arranged in the shape of a pyramid. A base of 4 cards, a row of 3 above, another row of 2 above that, and the last card on top. The spread is used to determine a person’s health and wellbeing. It covers both physical and spiritual elements. 2. The Cross and Triangle Spread consists of three cards at the bottom, three cards on top of the central card, one above the other, followed by two cards on either side and one at the top. The cross is a symbol that represents one’s life direction and depicts the direction of the soul. 3. In the Celtic cross spread, the overall life and expectations of a person are assessed. It is probably the best known spread in the entire process. There are many reasons why people seek out this type of reading; it gives them an overall picture of their lives. 4. The Relationship Spread aims to answer all questions related to relationships. These do not have to be love relationships. The spread uses nine cards, where the first five are stacked one above the other and the third three are spread across from the fourth card. 5. A reverse spread also known as a past life spread. An upward triangle is the shape of this spread, which deals with past lives and speaks of past life effects. Tarot card reading is popular around the world and is followed by large numbers of people. Occult science has been grabbing world attention for many years, despite a lot of hoaxes.

A tarot reader can ask a question to the tarot cards in many ways. It is the simplest situation if the question is a yes/no question. A tarot reader can then throw one or three cards. If you throw one tarot card, and it lands upright, the answer is yes, but if it lands reversed, the answer is no. However, you should try a little harder to ensure a more accurate and helpful answer. Even doing an easy tarot card reading can be a bit more involved, as we’ll see below.

The one-card method is different if you use rectangular cards that can only land upright or reversed. This tarot reading can provide you with a simple yes/no answer. However, since most situations are unlikely to occur 100% of the time, this style limits how accurate the tarot cards can be and how much information the cards can provide the reader. As I use circular cards, I am allowed 360 degrees of freedom when I toss one card.

As for the second problem, when you do a tarot reading with just one card, you usually need to see more than one to grasp the entire picture. A tarot reading is always about energy, and energy is always in motion: there is more movement in two cards which can interact than one. So, I will often place three cards if asking the tarot cards a yes/no question. As long as all three cards are upright, or mostly upright, and positive, then it’s a yes. The answer to your question is that it is possible if two tarot cards land upright, and the reader must also look at the direction in which the cards land (and the questionnaire should be careful to stay in the positive to ensure the desired result). Tarot cards that land upright indicate that the answer is unlikely. Also, if all cards land in reverse, or all cards have negative energy, the answer is no or not likely.

Habits Which Can Kill a Marriage!