The Quebec Immigration Plan for 2022 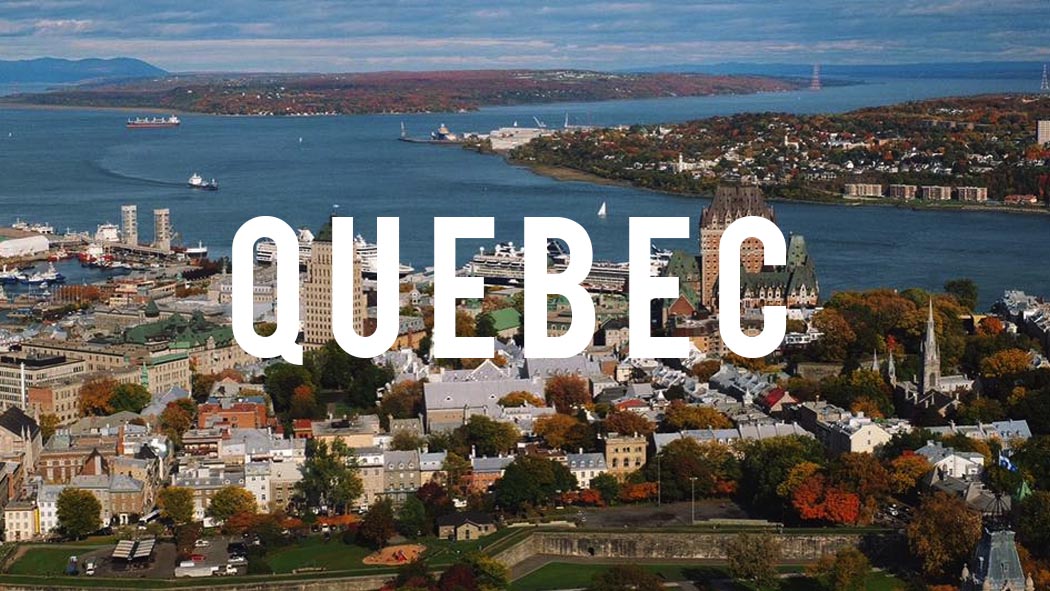 The Quebec Skilled Worker Program (QSW) is an immigration program for professionals with skills and experience contributing to Quebec’s economy as a part of the workforce. Quebec has a particular contract for immigration with the Government of Canada.

The province has its own Quebec immigration process for selecting immigrants, including a few different for approving the application. For instance, all the skilled workers applying for the Quebec immigration program should achieve an excellent QSW score to get selected for Quebec certification.

The province falls short of the employment it needs to enhance its economic growth. Currently, Quebec has the lowest employment rate in the country. One of the reasons for this low employment is the province’s population is primarily of age above 65. Quebec also has a low birth rate. This is why the region faces a labor shortage, leading to increased job vacancies.

Labor shortages lead to difficulties in working in full strength for the employers, making it challenging to fulfill the consumers’ demands. It eventually leads to a decline in economic growth. The province only admitted approximately 25,000 immigrants in 2020, which was about 44,000 below its target for that year. Furthermore, employers are now brawling to hire workers.

The Quebec Immigration Plan for 2022:

How to Choose the Best HVAC Repair Service

Things to Avoid when Applying for an Online Personal Loan